Love good music? Would like to taste the World? Wish to unwind and discover new voices? Or just want to feel good in a great company at a beautiful place by the Lake Balaton…

back to the artists Napfonat (transl.: Sun-braid), female a cappella band (HU) was formed in early spring 2018, by young women connected by the love of singing and sharing joy of the soul. Napfonat adapts the folk songs of different cultures and ethnicities and transforms them into unique polyphonic arrangements. The young and dynamic female a cappella band (members of which come from different cultural backgrounds) present their own compositions and arrangements of traditional Hungarian, Slovak, Spanish, Polish, Russian and Gypsy folk songs to wide festival audiences, strengthening the awareness of togetherness and cross-cultural dialogue, as well as the immense soulful and healing power of the human voice. 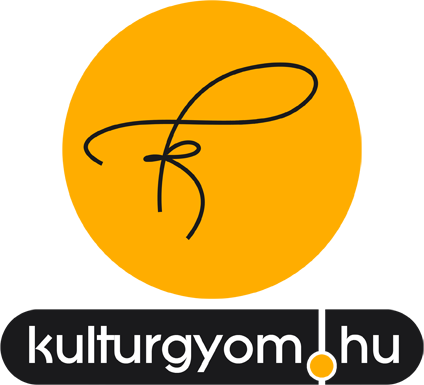 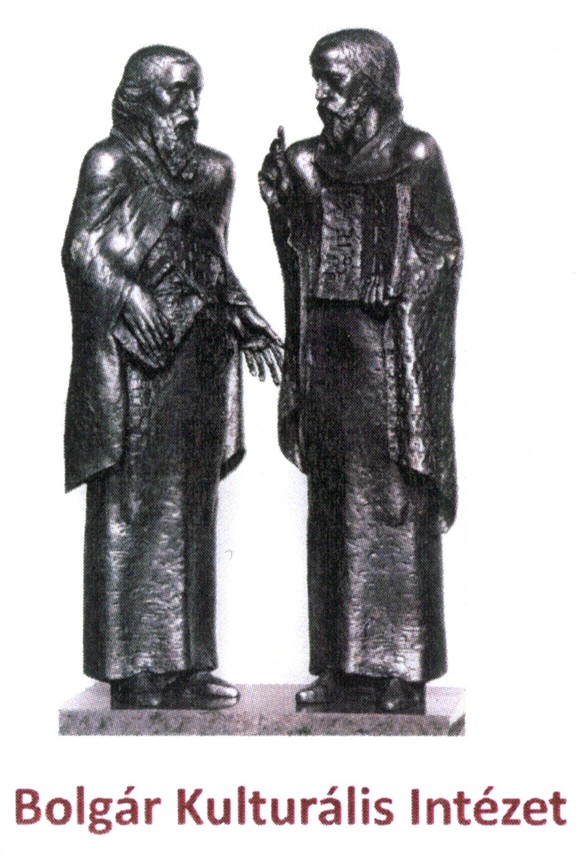 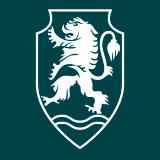 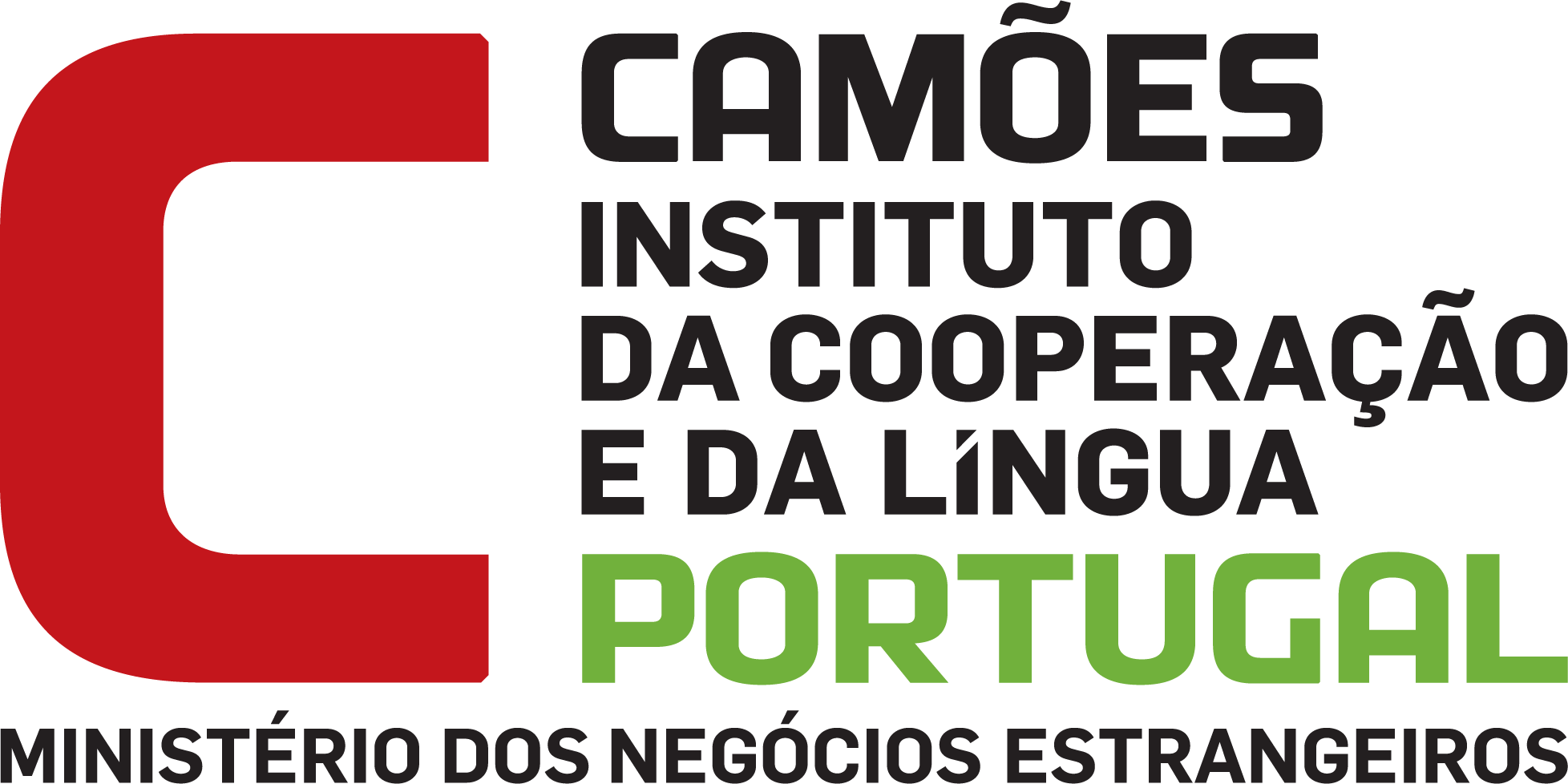 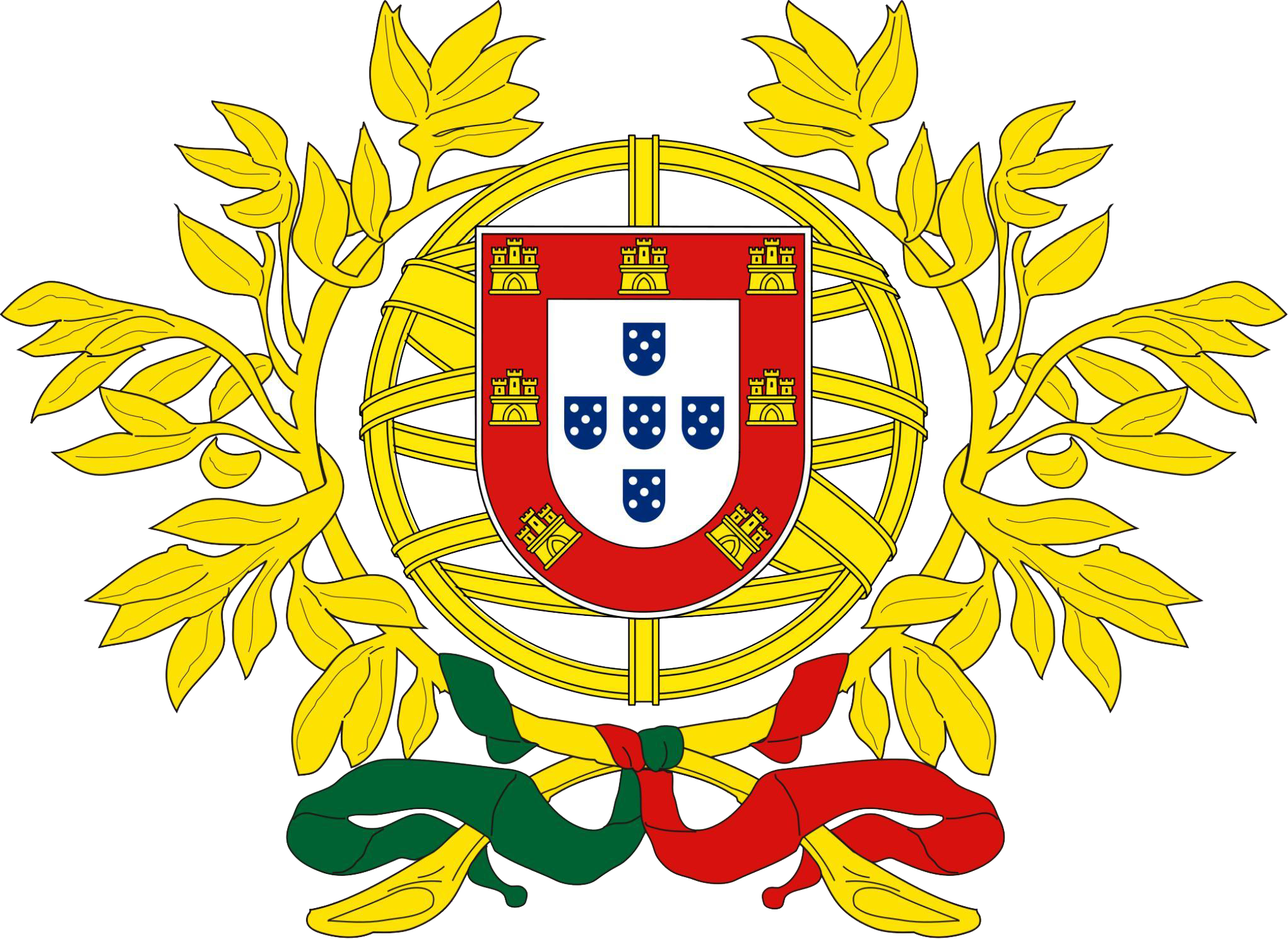 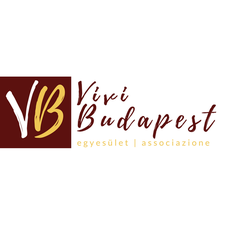 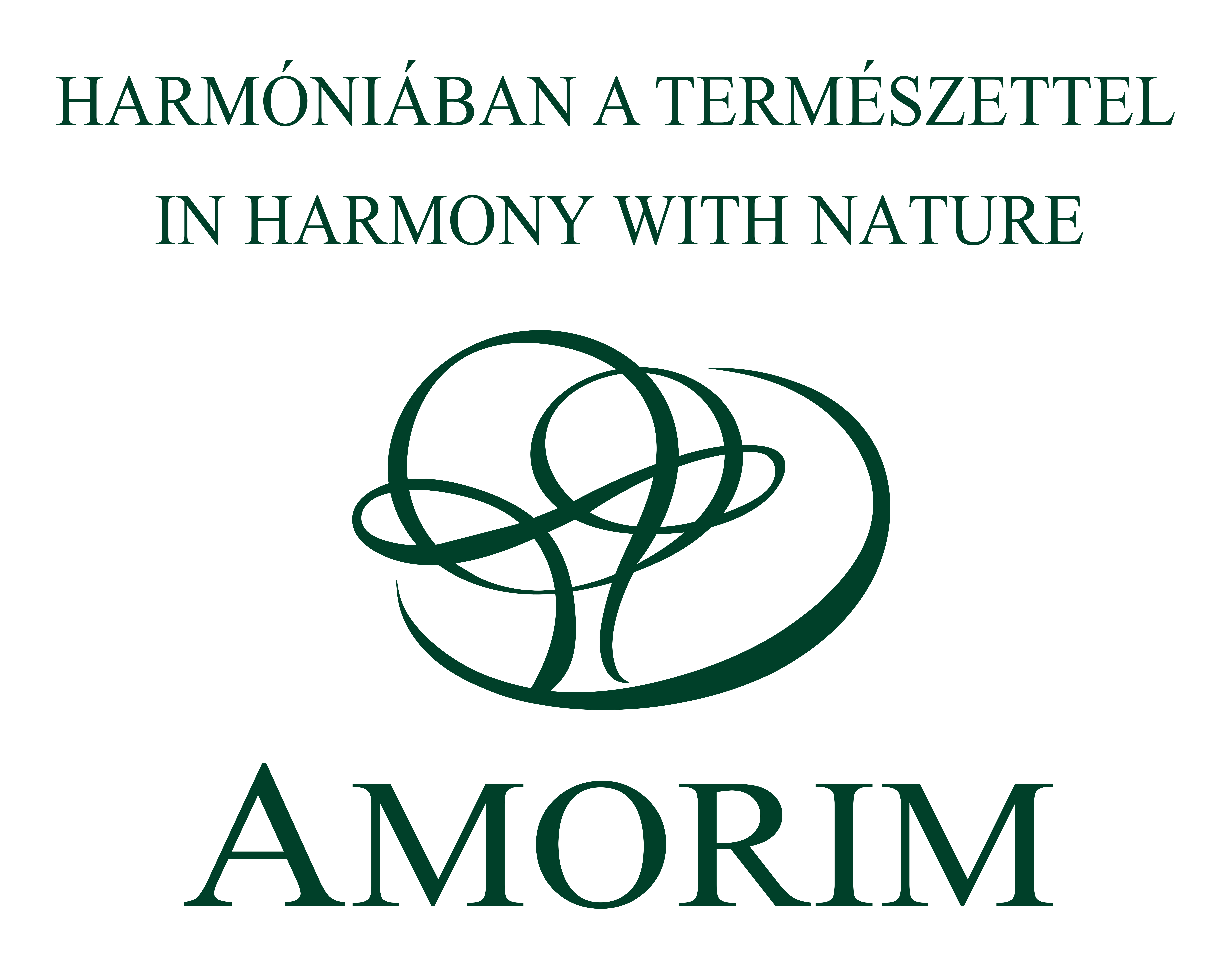